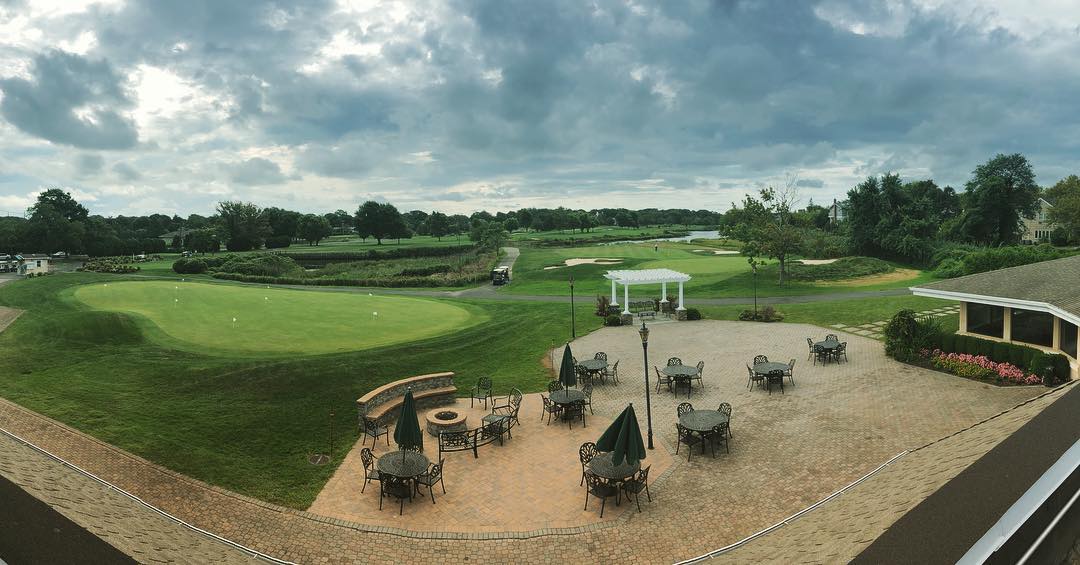 In 1924, an 18-hole Devereux Emmet original golf course began operation as the Lawrence Country Club. The Village of Lawrence acquired the foreclosed property in 1936 following the Great Depression. At the time, the Club was a public facility, open to all residents and non-residents alike, until 1960.

In 1960, at the insistence of the members of the Lawrence Golf Club (a private organization of golfers who played at the facility), the course was closed to daily greens fee play and designated as a “self-sustaining improvement“ under New York State Law supported principally by annual membership fees. The Village government appointed a Park Commission to operate the facility as the “Lawrence Village Country Club,” and under its aegis, a new, large clubhouse was constructed. In place of the old clubhouse, a tennis facility was built in 1966, and subsequently enlarged to contain, at present, nine Har-Tru courts, two Pickleball courts, and a separate clubhouse.

The Club underwent a full redesign in the late 1960s, utilizing additional acreage, which the Village had acquired to lengthen the course to its present 6500 yards. The project, which left only one hole unchanged, was completed in 1969.

Two new holes (#14 and #15) were built in a portion of the Village’s nature preserve in 1998, replacing the old holes (#10 and #11), which were converted to a state of the art heated indoor and outdoor practice facility.

The entire property, which also includes a 135 slip marina and clubhouse on Bannister Creek, is still governed by the Village’s Park Commission today.